A high risk investment may bring you big profit 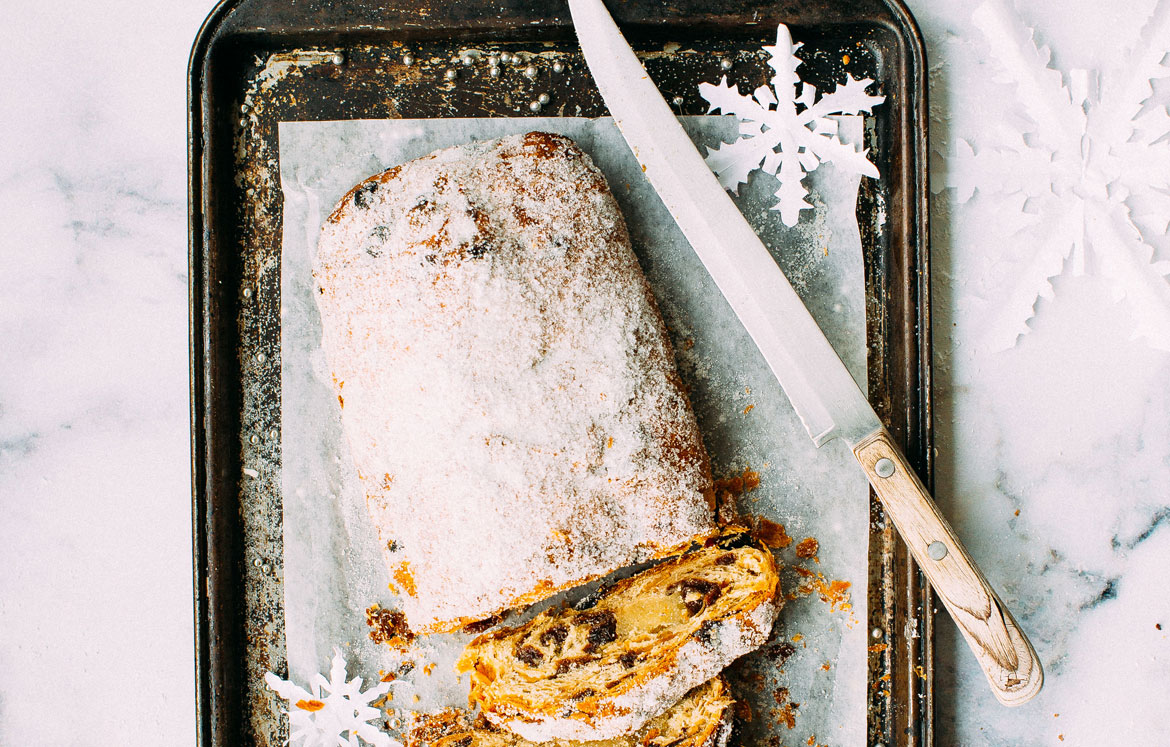 In the world of web design, we tend to become preoccupied with the here and now. In “Resilient Web Design”, Jeremy Keith emphasizes the importance of learning from the past in order to better prepare ourselves for the future. So, perhaps we should stop and think more beyond our present moment? The following is an excerpt from Jeremy’s web book.

I’ve been really liking the idea of wrapped scarf tops recently, but sadly haven’t been able to find one long enough to wrap around enough times. I thought it was time to get a little crafty and make one myself. Crazy simple and you’ll wonder why you haven’t done this before! 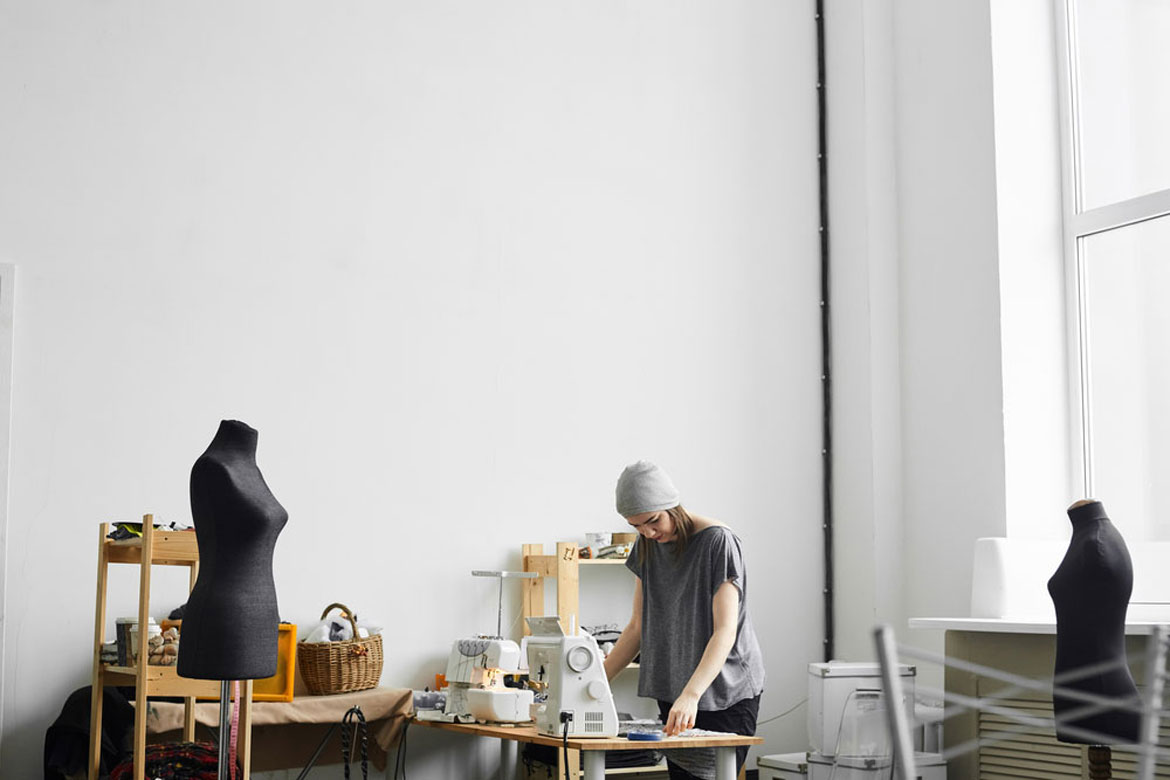 The incipit to the Gospel of Matthew in the Book of Kells.

Design works within constraints. The Columban monks who crafted the Book of Kells worked with four inks on vellum, a material made of calfskin. The materials were simple but clearly defined. The cenobitic designers knew the hues of the inks, the weight of the vellum, and crucially, they knew the dimensions of each page.

Prints And The Revolution Link

Materials and processes have changed and evolved over the past millennium or so. Gutenberg’s invention of movable type was a revolution in production. Whereas it would have taken just as long to create a second copy of the Book of Kells as it took to create the first, multiple copies of the Gutenberg bible could be produced with much less labour. Even so, many of the design patterns such as drop caps and columns were carried over from illuminated manuscripts. The fundamental design process remained the same: knowing the width and height of the page, designers created a pleasing arrangement of elements.

The techniques of the print designer reached their zenith in the 20th century with the rise of the Swiss Style. Its structured layout and clear typography is exemplified in the work of designers like Josef Muller Brockmann and Jan Tschichold. They formulated grid systems and typographic scales based on the preceding centuries of design. 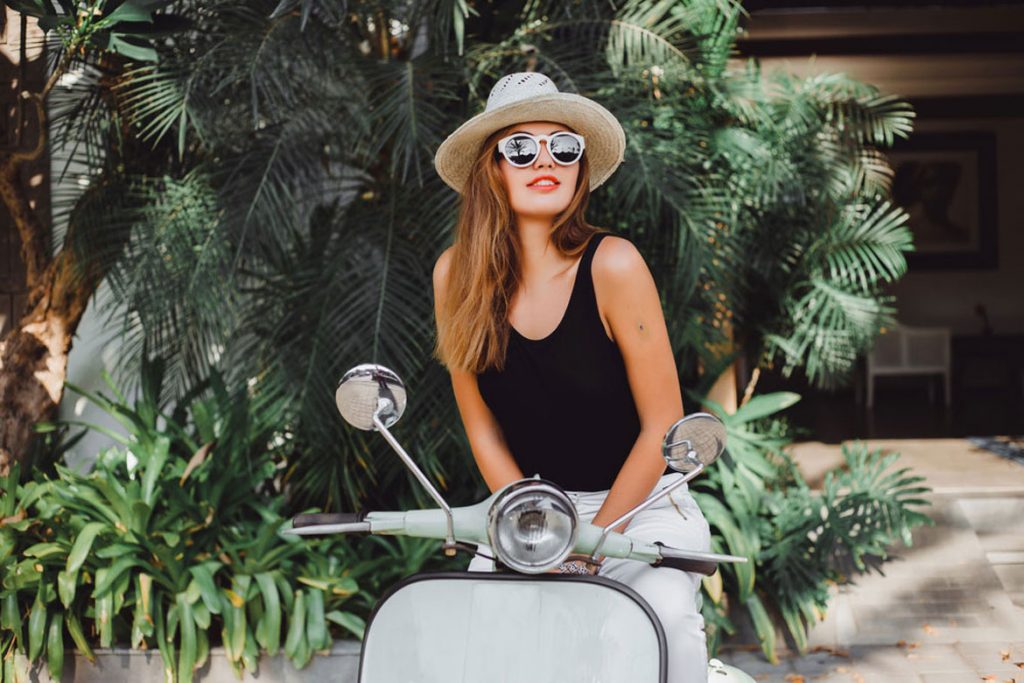 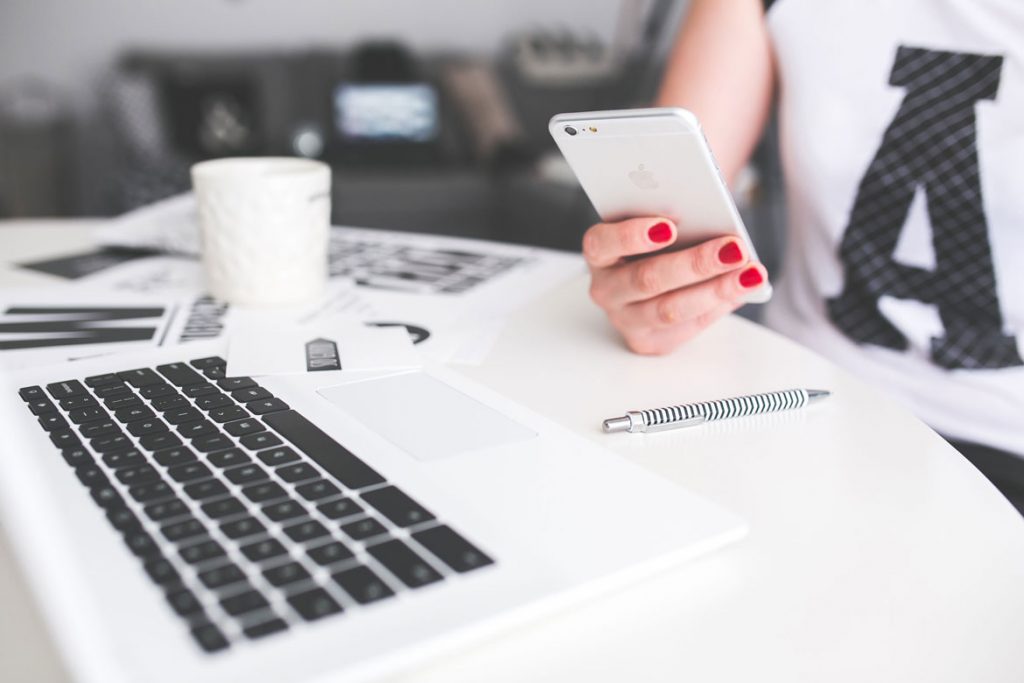 If It Ain’t Fixed, Don’t Break It Link

There’s nothing quite as frightening as the unknown. These words of former US Secretary of Defense Donald Rumsfeld should be truly terrifying (although the general consensus at the time was that they sounded like nonsense):

Writer Steven Johnson has documented the history of invention and innovation. In his book Where Good Ideas Come From, he explores an idea called “the adjacent possible”:

At every moment in the timeline of an expanding biosphere, there are doors that cannot be unlocked yet. In human culture, we like to think of breakthrough ideas as sudden accelerations on the timeline, where a genius jumps ahead fifty years and invents something that normal minds, trapped in the present moment, couldn’t possibly have come up with. But the truth is that technological (and scientific) advances rarely break out of the adjacent possible; the history of cultural progress is, almost without exception, a story of one door leading to another door, exploring the palace one room at a time.

Tags from the story : beautifulykendythemes
Facebook 0 Twitter 0 Google Plus 0 Pinterest 0
All work and no play make Jack a dull boy
Faithfulness helps extend the happiness of a family 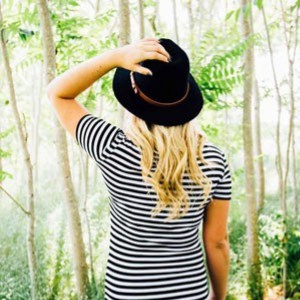 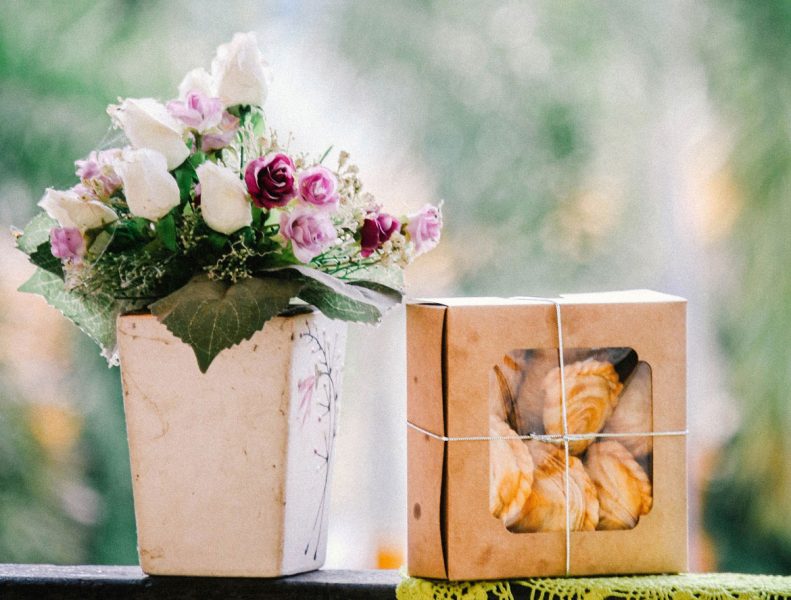 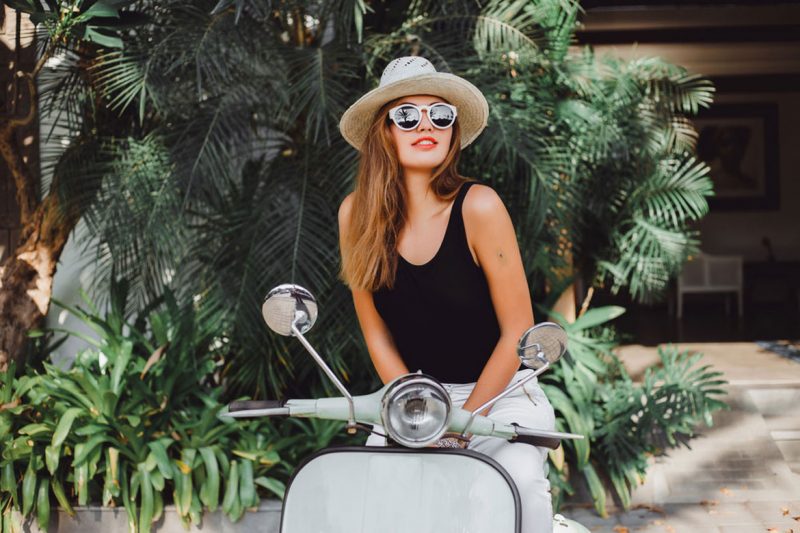 Change your life if you feel it’s necessary 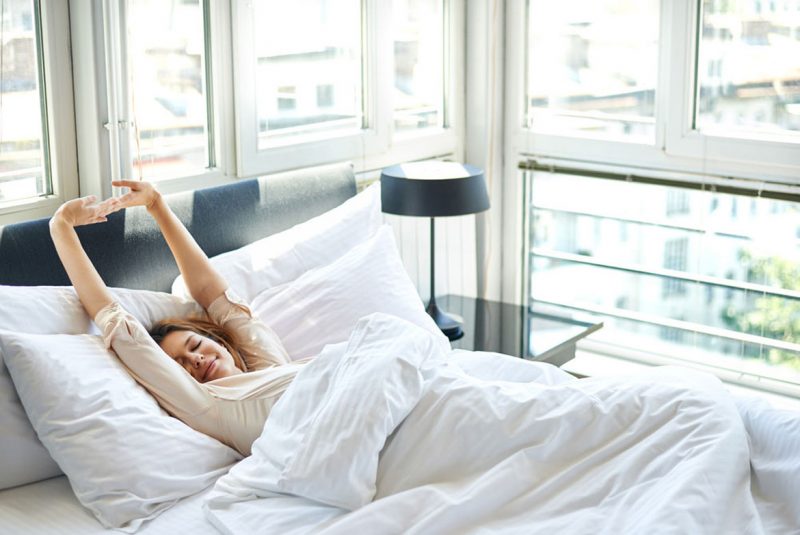 Painting is just another way of keeping a diary 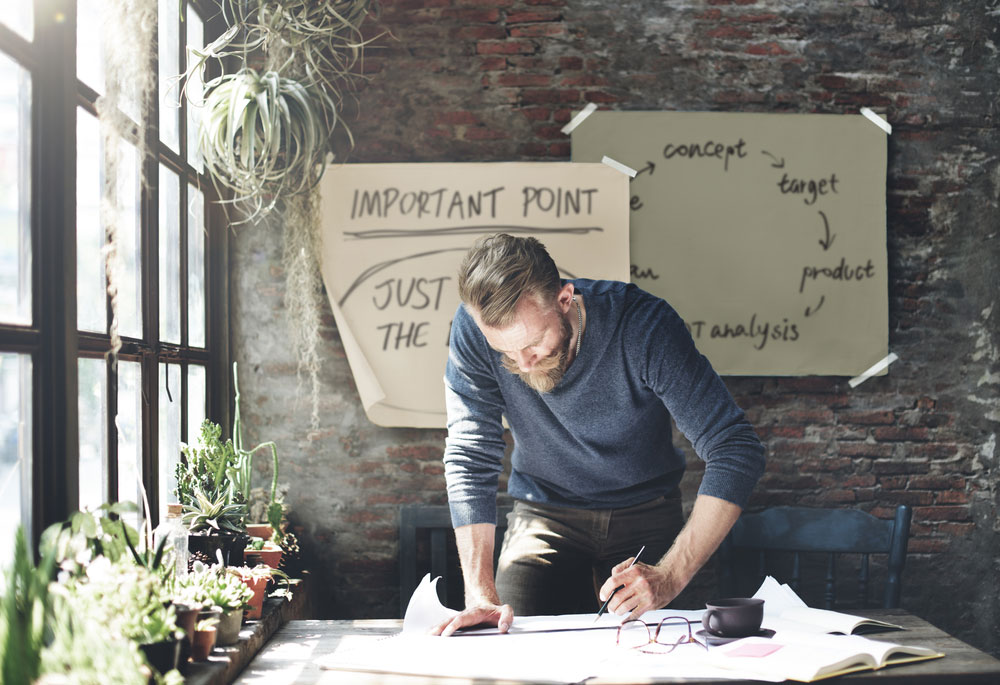 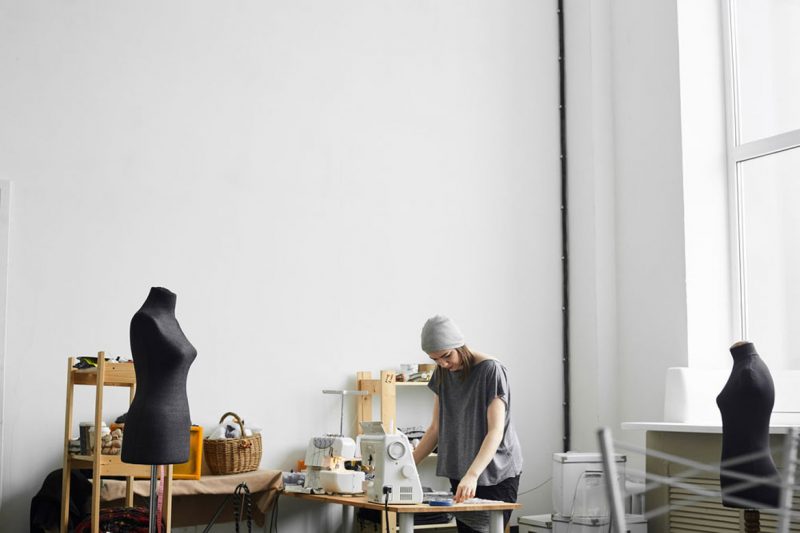 East or West, home is best 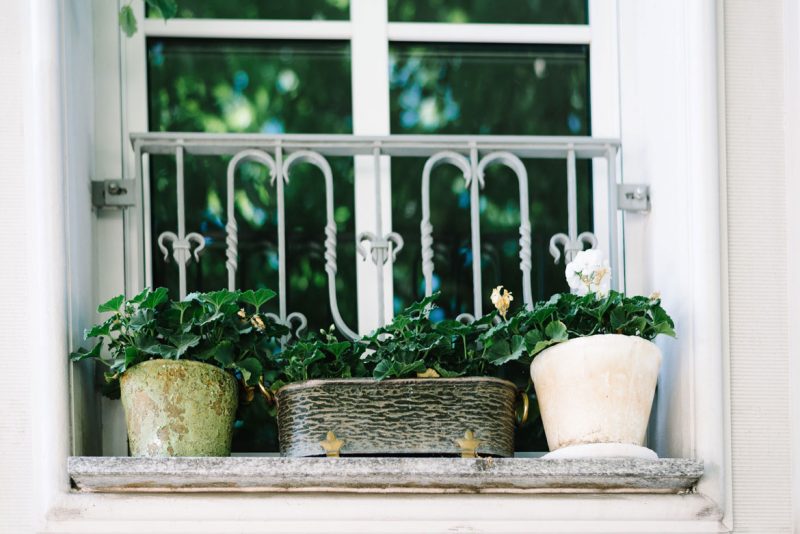 Enjoy the fruits of your labour 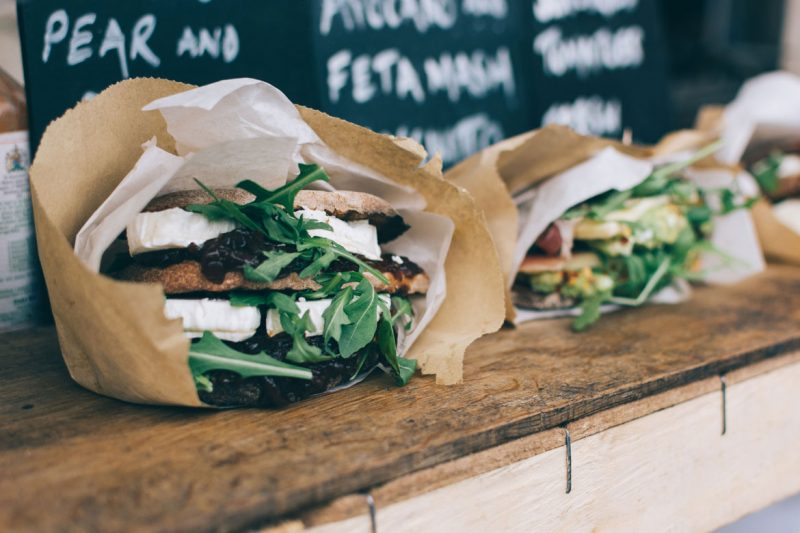 The basis of friendship is sharing 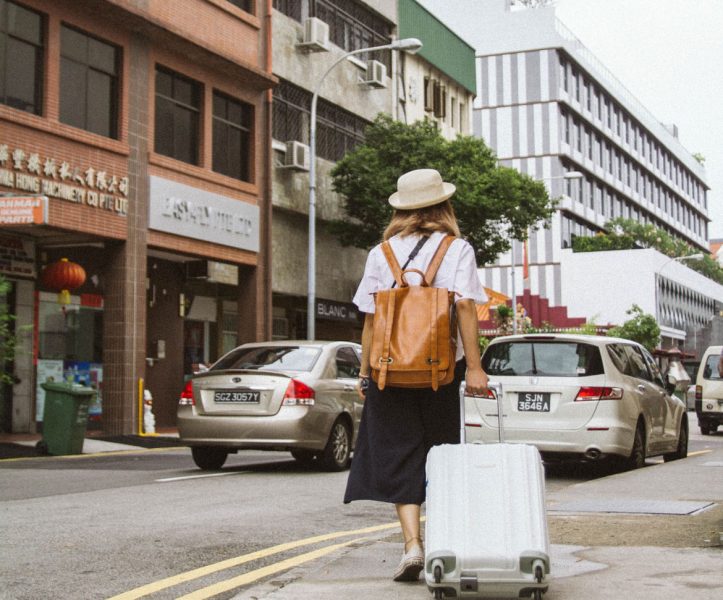 Faithfulness helps extend the happiness of a family 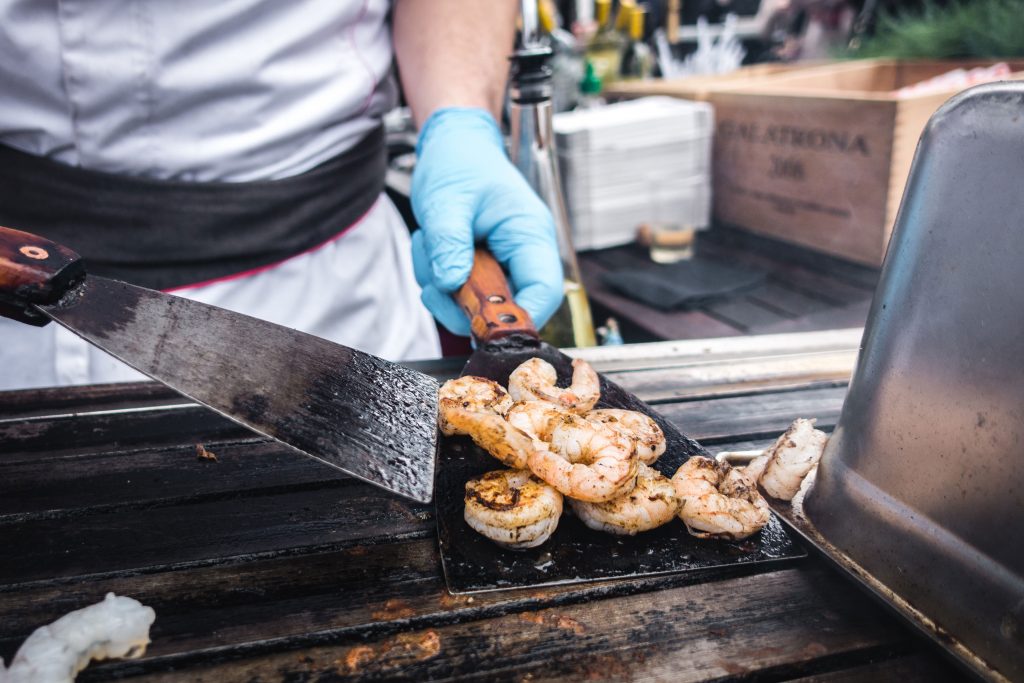 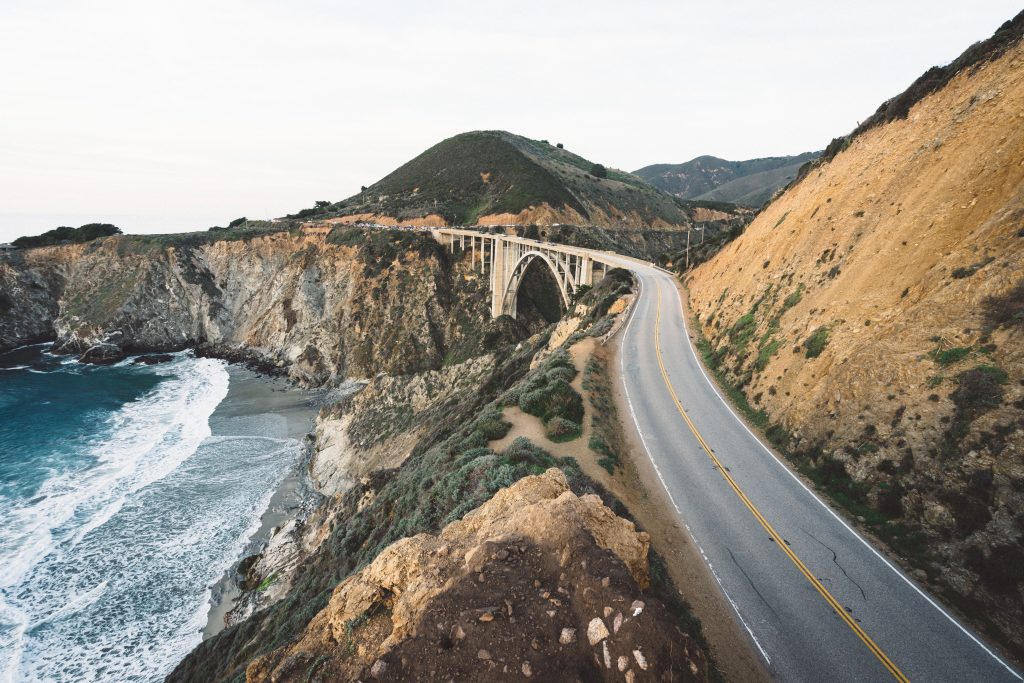 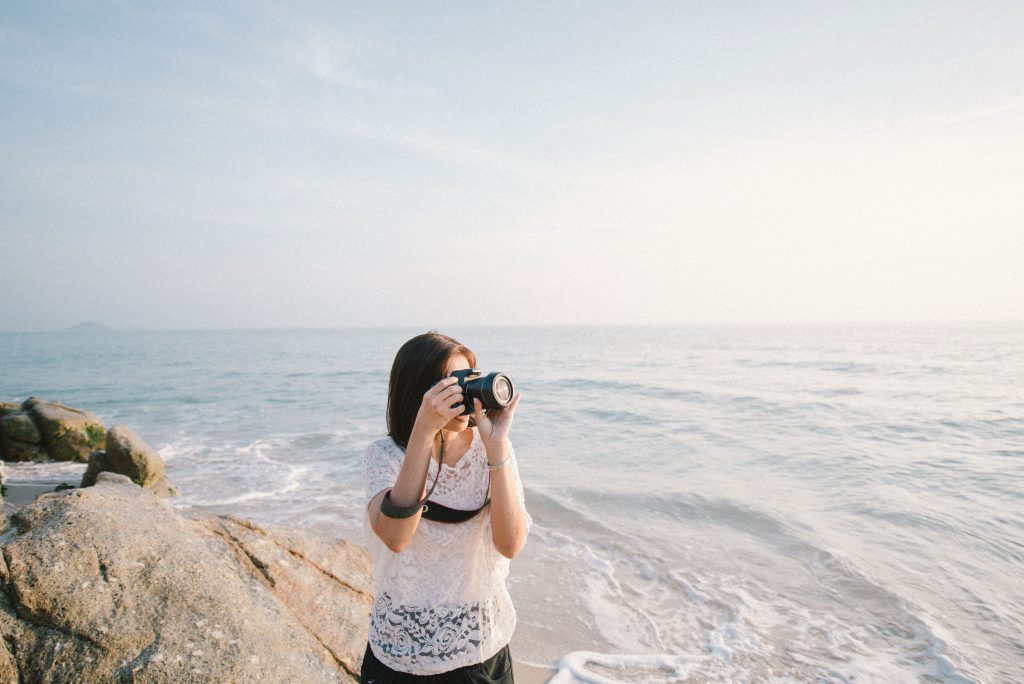 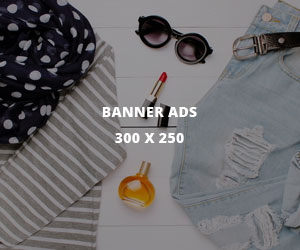 In daily life, people have many way to get pleasure

A country with many things not yet discoverd

Our defeat was mainly due to our ill-discipline